Growing tourism and unplanned development have threatened the biodiversity of St. MartinтАЩs Island, the nestling ground of the endangered Olive Ridley turtles and the countryтАЩs only coral belt in the Bay of Bengal. Researchers have complained that dumping of garbage, including polythene bags, on the coast have cast a shadow on the island, which has been declared an ecologically critical area (ECA). Moreover, packs of stray dogs enter the nestling areas of the turtles for тАЬeasy foodтАЭ.

Among the seven recognised species of marine turtles in the territorial waters of Bangladesh, five┬а are found in the sandy beaches along the Bay of Bengal. Among these areas, St. MartinтАЩs Island is one of the turtlesтАЩ prime nesting locations, said Dr SMA Rashid, who heads the Centre for Advanced Research in Natural Resources and Management (CARINAM), a non-government biodiversity research organisation.

Rashid has been visiting the island since the 1980s to study the endangered Olive Ridley turtles and the marine ecology of the area.

According to the researcher, turtles nest round the year with the frequency peaking during December-February.

That is corroborated by other study groups and individuals, including those from the government, studying the islandтАЩs biodiversity,.

Rashid said human disturbances were among the chief threats to the marine turtles. тАЬThese disturbances come in the form of thousands of visitors, who stay overnight in the numerous unregulated resorts and hotels. These visitors often show utter disregard to the islandтАЩs biodiversity by partying on the beach by lighting camp fires, thereby deterring the turtles from approaching their nesting sites,тАЭ he added.

Rashid said that 35 Olive Ridley turtles were found nesting in one night in 1983. By 1996-98, however, the highest number of nesting turtles in one night was 15. тАЬBut this has reduced to just two or three now,тАЭ he added.

Rashid and his fellow researchers have identified 11 nesting sites along the islandтАЩs beaches. At present, the turtles are mostly observed at three or four nesting sites.

тАЬThe turtles prefer to nest on high grounds not affected by tides. However, the growing number of hotels and resorts are robbing the endangered species of their traditional nesting grounds,тАЭ the biologist said.

тАЬThe bright lights from these places are also detrimental to the nesting activities of the turtles,тАЭ he added. Moreover, the vegetation on the beach, including the Keya tree, that acted like a guide to the turtles to their nesting habitats have been cut down mercilessly. The trees also protected the island and the beach against high winds and sea surges, helping in the formation of sand dunes.

тАЬUnfortunately, all that has changed now. There is no one to bother about the destruction of the islandтАЩs biodiversity despite the fact that it is tagged as an ECA, which entails its protection by legal stipulations. But rapid urbanisation has wreaked havoc on this once sleepy fishing hamlet,тАЭ Rashid complained. 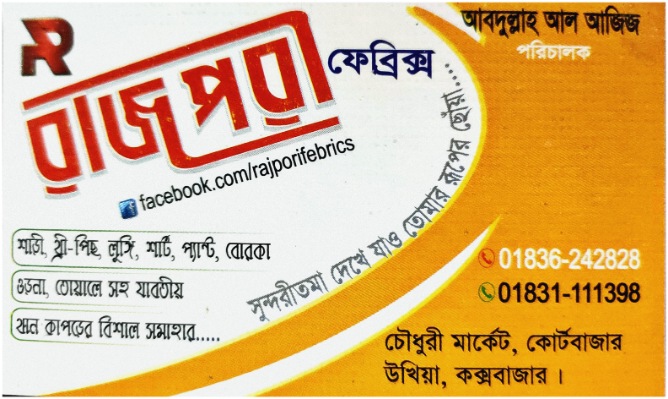